“No one can feel the pain of a farmer unless he is a farmer”, expresses Cong. John Tracy F. Cagas

The greenhouse with a solar panel, and the open field are some of the components of the model farm located in New Cabasagan, Matanao, Davao del Sur that will be operated and maintained by the Palayan ng Blaan Communal Irrigation Association, Inc.

by: Glenn D. Luardo, Economist A.

IA Officers are presenting official documents and other information to NIA Central Office validators as they answer their queries.

With its continuous and sustainable efforts in delivering exemplary performance, the New Cortez Farmers Irrigators Association, Inc. (NCFIA) in New Corella, Davao del Norte, under the leadership of President Emmy B. Cabel, was shortlisted in the Search for Most Outstanding Irrigators Association for CY 2021 and has undergone validation on May 18, 2022.

Engineering and Operations Division key personnel from NIA Regions 10, 12, and 13 (with the exception of Region 9) arrived in NIA XI, Davao City on April 7, 2022 for the FY 2023 Budget Preparation Meeting/Workshop. 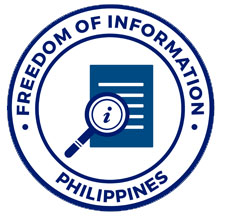 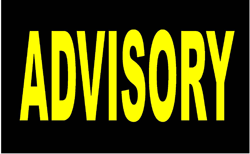 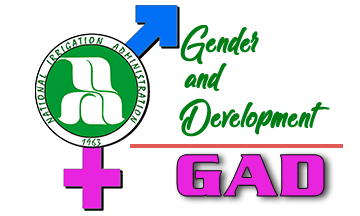