NIA Davao del Norte launched its Three-Way Power House on June 17, 2022, which highlights the solar power system, the first among all NIA offices in the country. A holy mass was offered to commence the event, followed by a ribbon-cutting ceremony at the site. 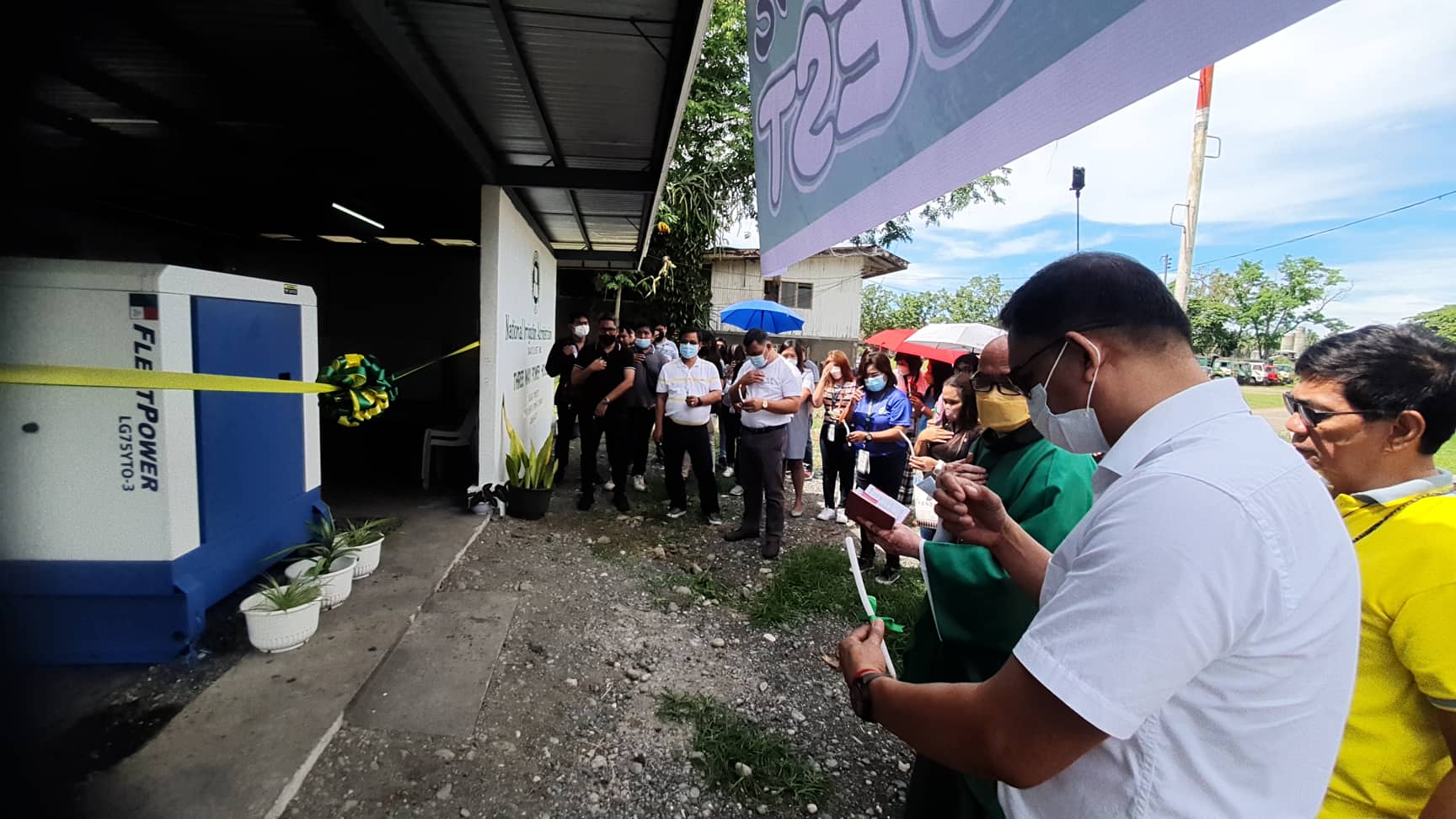 Rites of blessing at the site officiated by Fr. Nitz Lozano 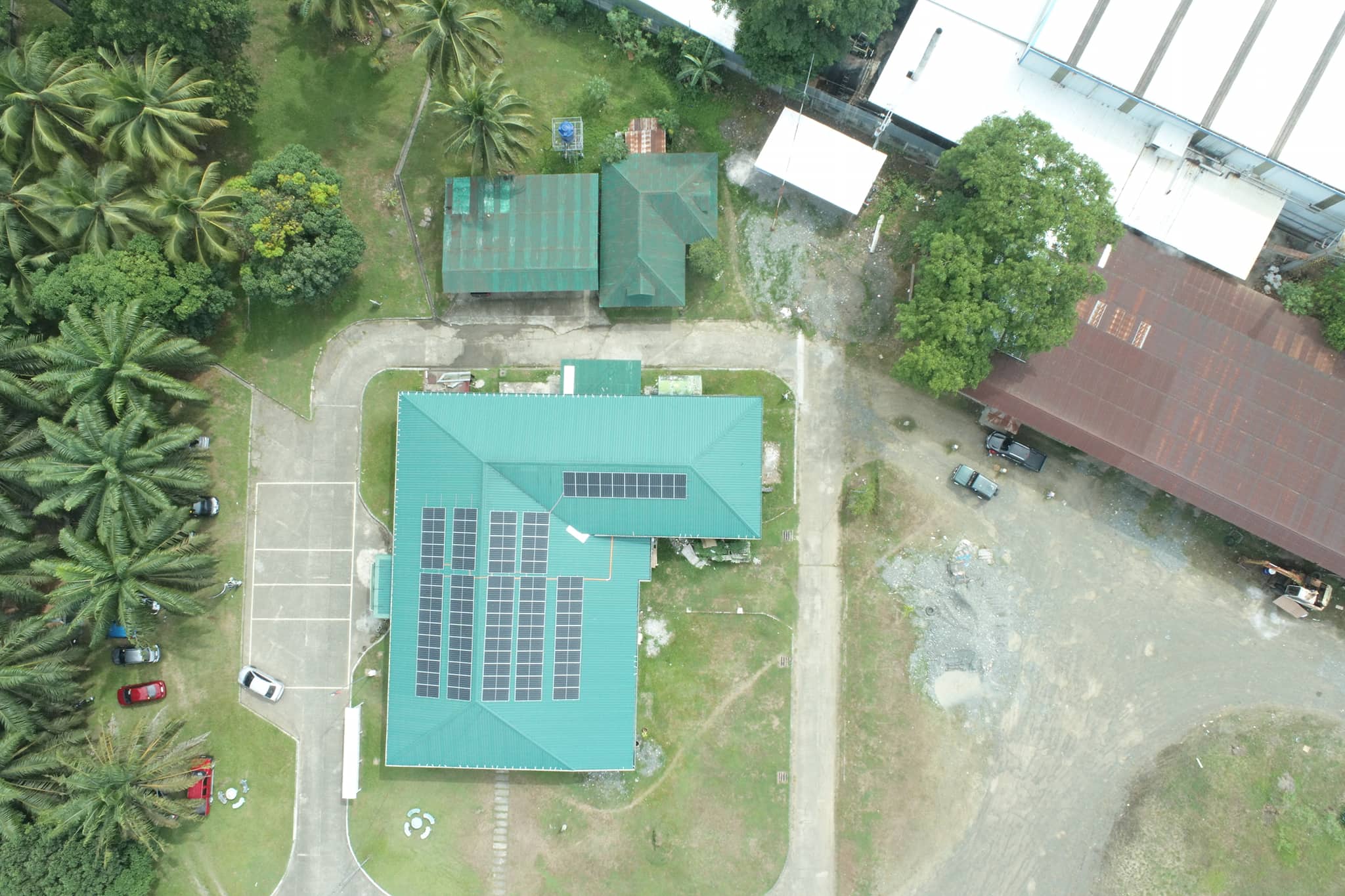 The solar power system, with a total project cost of 2,500,000.00 pesos, aims to reduce the electricity consumption of the office as well as act as a contingency in case of a power outage. It is an efficient energy source for electricity since solar energy is renewable. In addition, the excess electricity generated can be sold to Davao Light & Power Company, the main provider of electricity for the office. Thus, additional income can be generated by the office.

NIA Davao del Norte commits to taking initiatives that are innovative by creating projects that are climate change-resilient and cost-efficient, in support of the agency’s thrust for sustainability.